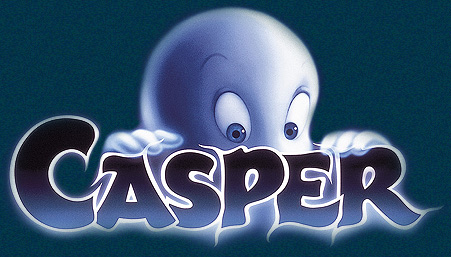 More of a ‘Might Watch’ List if I get the courage together (and they’re not that bad!)…

I’m taking a little break this time from posting anything travel related and writing a post dedicated to one of my favourite holidays, Halloween.

Last year I was traveling up the Australian East Coast and running around the city of Brisbane. This year I’m going to be at work in the grain plant in Moree, Outback New South Wales.  Moree is a small outback town, there’s not much here. Shops shut early and I don’t think there are too many celebrations. I guess we’ll see.   But just in case they don’t celebrate Halloween I’ve got my film reel ready. 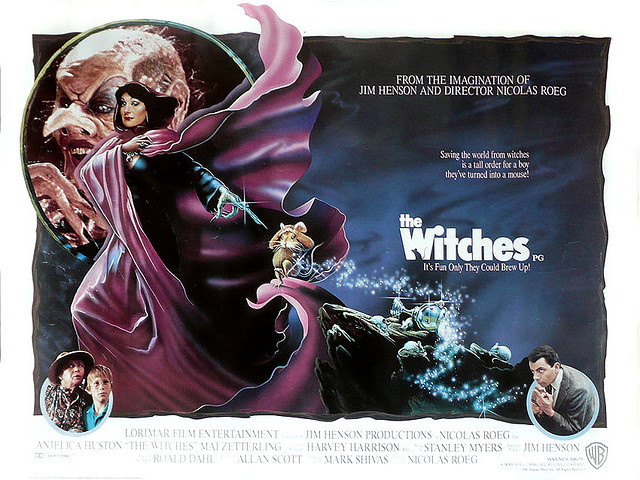 A Roald Dahl classic turned into a nightmarish film! I have not seen this since I was young and I’d nearly forgotten it existed. The story at the beginning about the girl trapped in a painting scarred me forever, as a painter this is terrifying. Different from the witches in Hocus Pocus these witches don’t want to eat children but turn them into mice. Every child in England. No more English kids.

2) The Nightmare Before Christmas

Tim Burton and stop motion? Always a good combination and this one is tradition. This should be played twice a year. Once at Halloween and again at Christmas.
If you’ve been living under a rock for years and don’t know the story, Jack Skeleton, the Pumpkin King is bored of Halloween town and tries to hijack Christmas! Two great holidays in one! 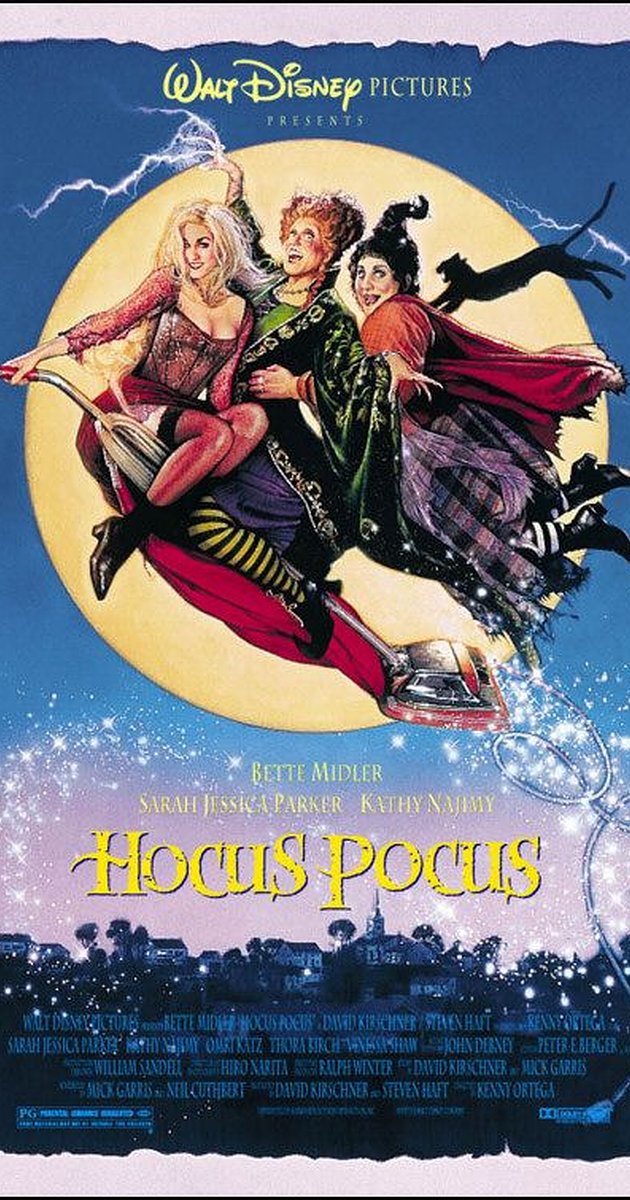 Another old one with witches. These are the three bad, bad girls that want to eat the children! It’s overly American cheesiness is addictive and tasty. Plus it has a spooky book with an eye, a black flame candle, zombie ex boyfriend, cursed black cat and a groovy musical number.  “I put a spell on you!” 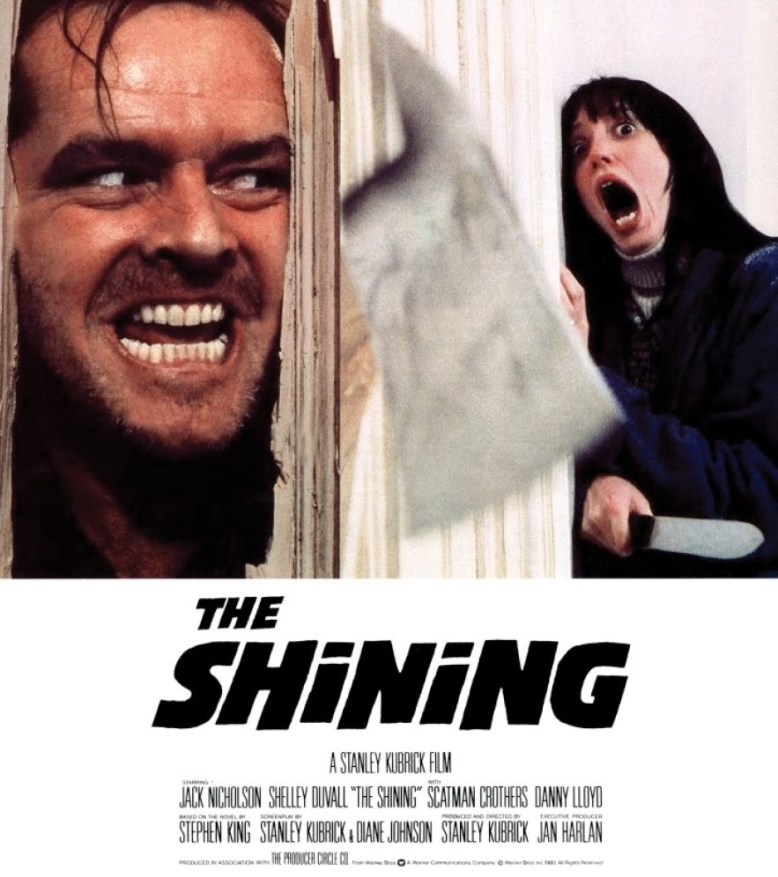 I think I just need to see youngish Jack Nicholson again.  This one is probably not as child friendly as the previous ones, what can I say I’m not that into really terrifying horror movies. Especially the gory ones or ones with rape and uncomfortable scenes that hit nerves that ought not to be touched. I guess my list is more of a soft core Halloween movie list. That being said there is always a place on my list for old horror movies.
In this a family move to a remote location and after evil spirits drive the father to madness he tries to kill them.

5) Halloween III: Season of the Witch

The third installment of the Halloween Series from the 1980’s. Yes another old and actually horrifying movie. The commercial for the Silver Shamrock Halloween masks, that all the kids want, is still something I sing in my head every year. It still creeps me out, the countdown in the song *shudder* and even better all the masks are trying to kill the kids. What is it with killing kids on Halloween? 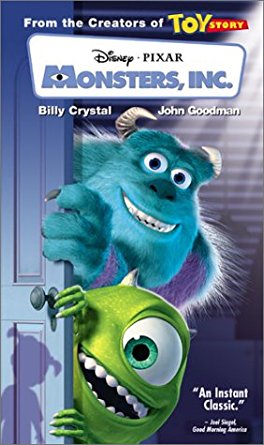 Okay, enough of the movies that will give you nightmares and time for something a little more light hearted.  This Pixar animated movie about monsters scaring kids for their screams to be used as fuel is genius.  The concept is fantastic and the moving doors in the factory are just so cool. Plus, jazz music.

Another animated film but this one is a little scarier than Monsters Inc. When Coraline moves into a new house only to find replica’s of her family through a little door she thinks it’s a dream come true as it’s so much better than her normal life. That is until she finds out they want to sow buttons into her eyes!  I mean this is supposed to be a kids film, but most kids that watch this will have trouble sleeping after. Now I WON’T be watching this on Halloween, not because it’s scary, it IS scary. But I watch this film almost on a monthly basis. I know all the words on cue. I love to put it on when I can’t sleep or when I need background sound for drawing.

Back to the super scary films and I’m still touch and go with whether I’ll actually watch this one. This is the movie that actually petrified me. Honestly I didn’t sleep right for weeks! I was about 7 or 8 when my dad let me watch this. I don’t know if he knew how horrific this film was at the time.  All it is a mysterious clock possessed by evil spirits that takes over the house. That was enough to make me never own a loud ticking clock and if there’s one in the room I can’t sleep, even now.

Another Tim Burton classic.  An unfinished experiment, a man with scissors for hands lives alone in a castle. When he comes down to live in the suburbs with the ‘normal’ people it all goes wrong. Not so much scary as just strange, sad and unusual. I LOVE it!

I know I’m such a big kid and this is probably the least scary Halloween movie list ever! In this horrifying and deadly tale Charlie Brown is invited to a Halloween party and Linus is waiting for a visit by the oh-so-scary and mysterious Great Pumpkin! My mother loves Peanuts and Snoopy so I grew up with it (although I prefer Garfield shhh) but there is something about this old style dated animation and it’s colours and techniques that are just too cute and create a nostalgia too beautiful to ignore. In fact I might just go ahead and watch this now. Excuse me.

P.s I may add to this list in the future, it’s mainly just for my own personal reference as I hate it when you remember bits of childhood films and shows and can’t put your finger on them. Well future me, here’s some of them! And yes Casper should be on that list but I’ll never forget that film!