Vivid Sydney is the biggest festival of it’s kind, light installation art everywhere! The city lights up and it’s fantastic! It’s growing every year and it’s not hard to see why. 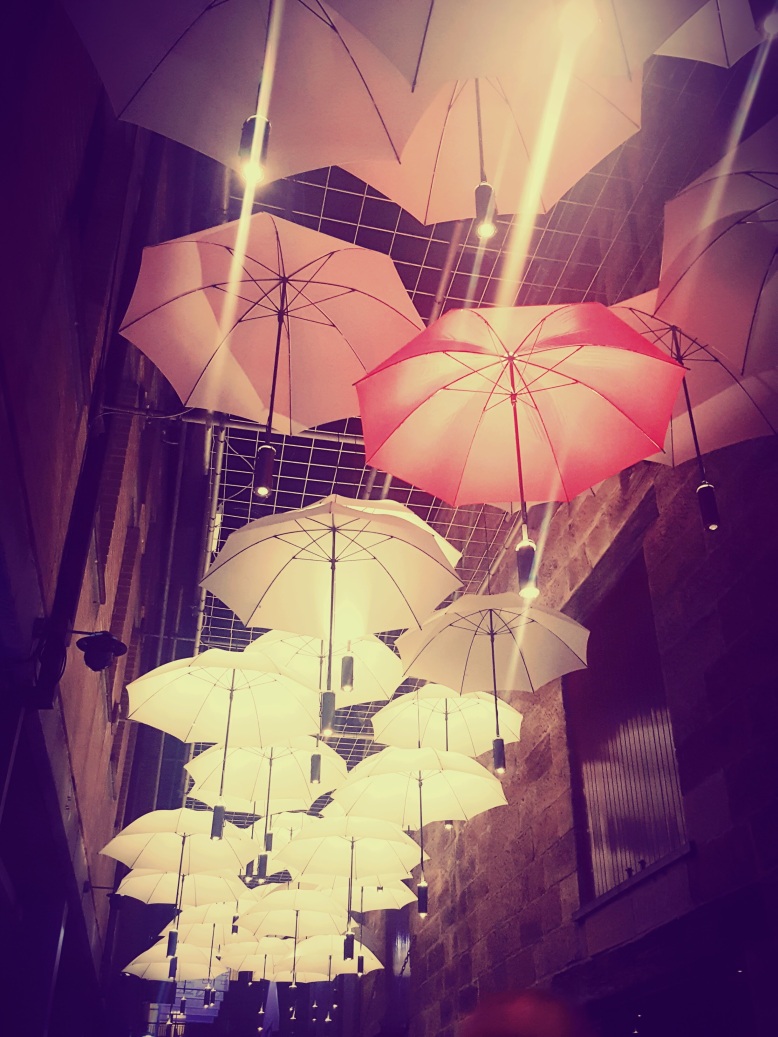 We arrived into Australia late 2015.  Our plan was to see how things went, go with the flow.  Our dream was to stay as long as possible.  We were scared after hearing a lot of stories about people travelling to Australia and running out of money fairly quickly and having to go back home. We got jobs within three days of being in the country.

Before we knew it we were working and all the things we wanted to do in Australia took a back seat.  I’d done a fair bit of research of some of the things I wanted to do but the Vivid Festival had escaped me!

In May 2016 a work colleague and friend Tomo went to Vivid 2016 and this was the first I’d heard about it.  It was only after he got back we knew where he’d been.  At first we thought he’d been fired.   Then we thought he was at Sydney Gay and Lesbian Parade, wrong time of year.

Then we found out what it was and were a little miffed he didn’t tell us.  Not that we would have taken time off work.  We wouldn’t have dared.  However we had been granted our second year visa, so we knew we’d been in Australia for another chance. and when I saw a few pictures of it that was enough to make me want to go!

So here’s an extremely photo (and video) heavy post to encourage you to do the same! 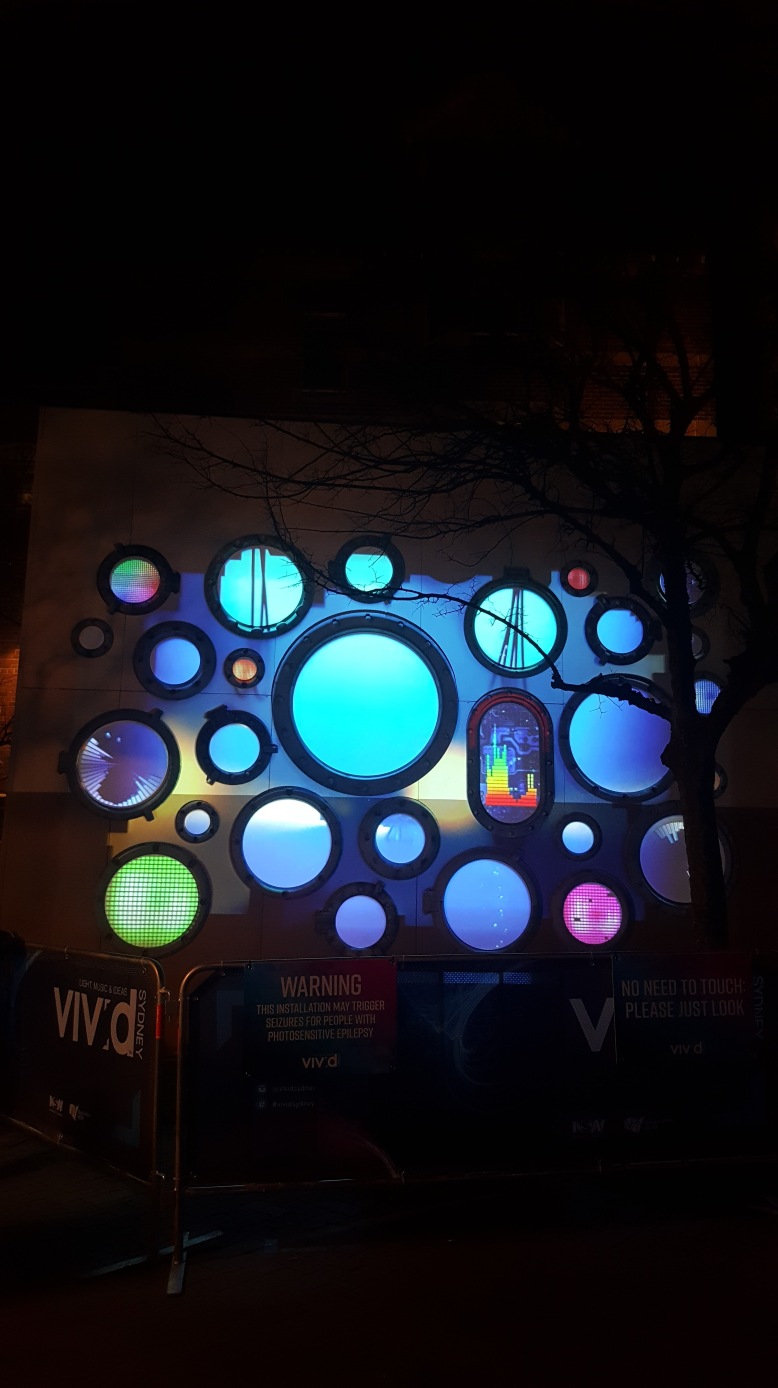 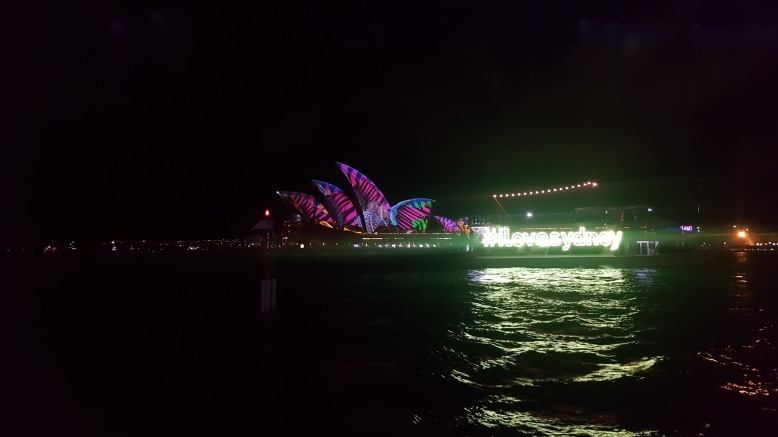 P.s  If I was better at blogging I would put the names of the artists down and would have written more interesting facts and things that would help you out, maybe next time. Or I might come back and edit this. Sorrynotsorry.